Apple wanted to make charging your Apple Watch utterly effortless. And now, it charges up to 33% faster when paired with Apple Watch Series 7, so you can reach 80% charge in about 45 minutes. Simply hold the connector near the back of the watch, where magnets cause it to snap into place automatically. It’s a completely sealed system free of exposed contacts. And it’s very forgiving, requiring no precise alignment.

This is an Official Apple Accessory which means it is made to the highest of standards using high quality materials and will give you the best possible output result for your product.

Apple have made charging your Apple Watch utterly effortless. Apple introduce MagSafe technology with inductive charging. It’s a completely sealed system free of exposed contacts. And it’s very forgiving, requiring no precise alignment. You simply hold the connector near the back of the watch, where magnets cause it to snap into place automatically.

The Official Apple Wireless Watch Charger uses the latest wireless induction technology to fast charge your Apple watch, of any generation conveniently. The charger also features smart charging chips which enables the output current to be optimally distributed to the equipment. Once the device is fully charged, the current flow is stopped, which prevents damage to the battery and extends the battery life.

With a 1 meter cable length, the Official Apple Wireless Watch Charger can be used virtually anywhere. The cable is also covered with rigid PVC material an aluminium connector caps which facilitates overall handling. With new fast charging technologies and new standards for the future, you can charge your device up to 2 times faster than standard chargers. 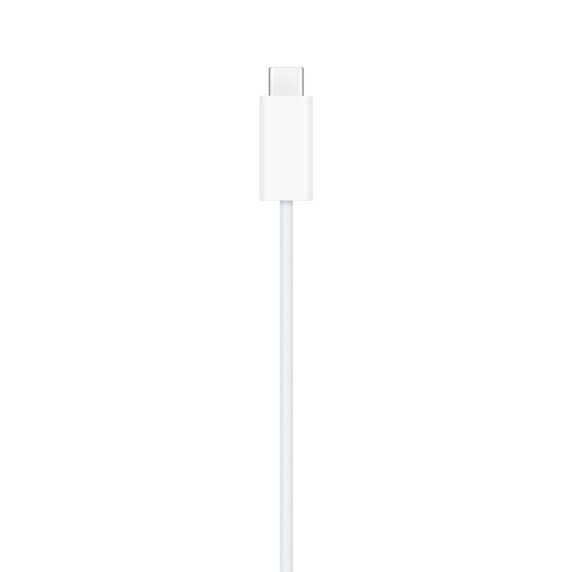 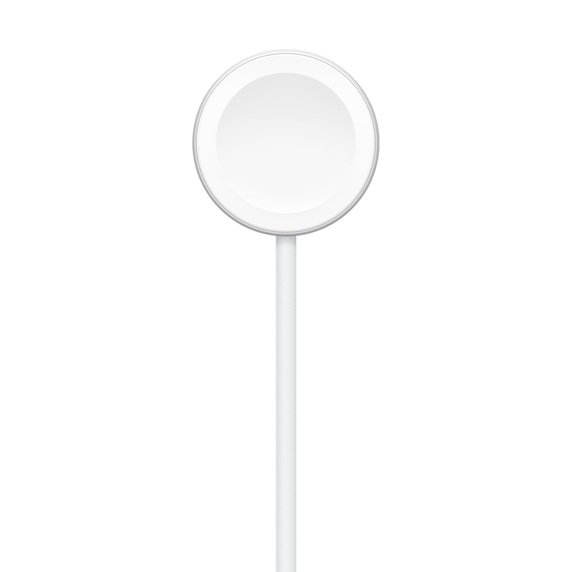 The Official Apple Watch Wireless Charger is compatible with Apple Watches of all generations, iPads & MacBooks making it perfect for universal use. This includes: